Regarded by many as the best player in the world, Ronaldo started from humble beginnings and worked his way to the top through hard-work, consistency and confidence, often confused with cockiness. 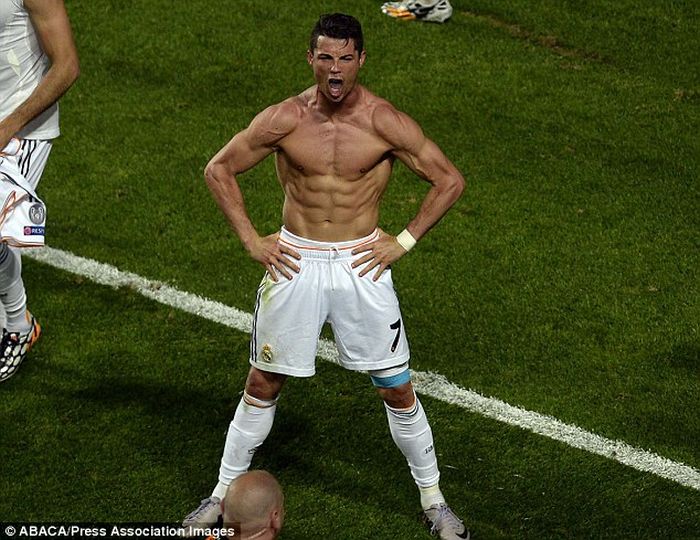 Cristiano Ronaldo dos Santos Aveiro was born on the Portuguese island of Madeira and like many successful athletes, he paid the price to achieve his boyhood dreams. 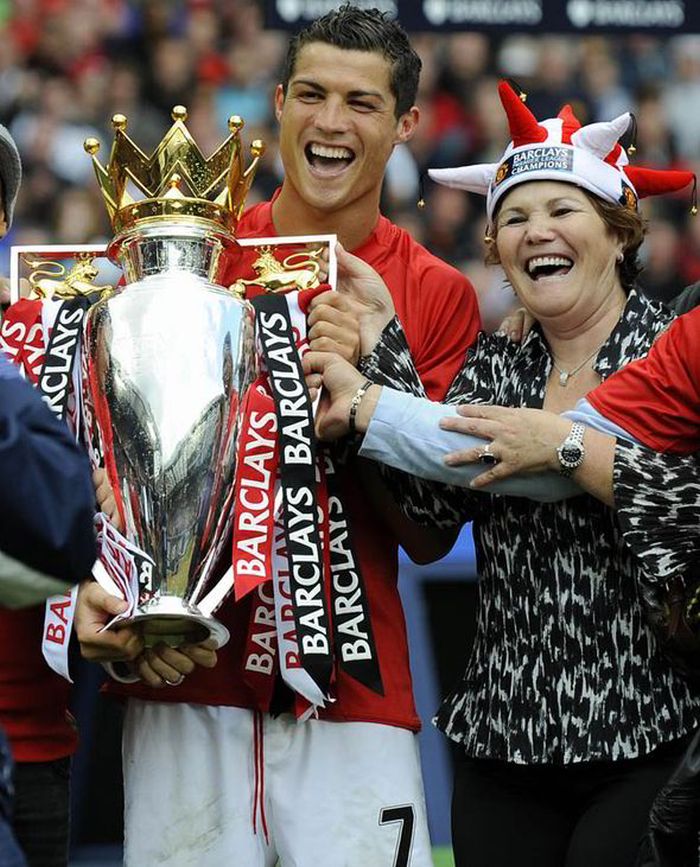 At a precarious age of 14, Ronaldo agreed with his mum to drop out of school to focus on football.

It was a hard decision that eventually paid off 🙏🙏

According to Wikipedia, He has won 29 trophies in his career, including six league titles, five UEFA Champions Leagues, one UEFA European Championship, and one UEFA Nations League. 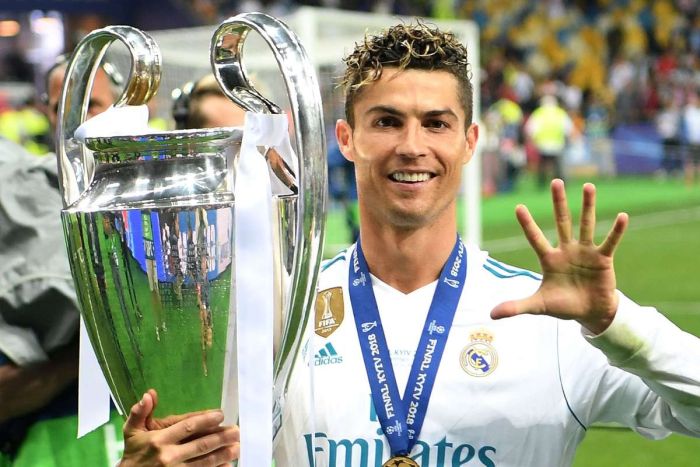